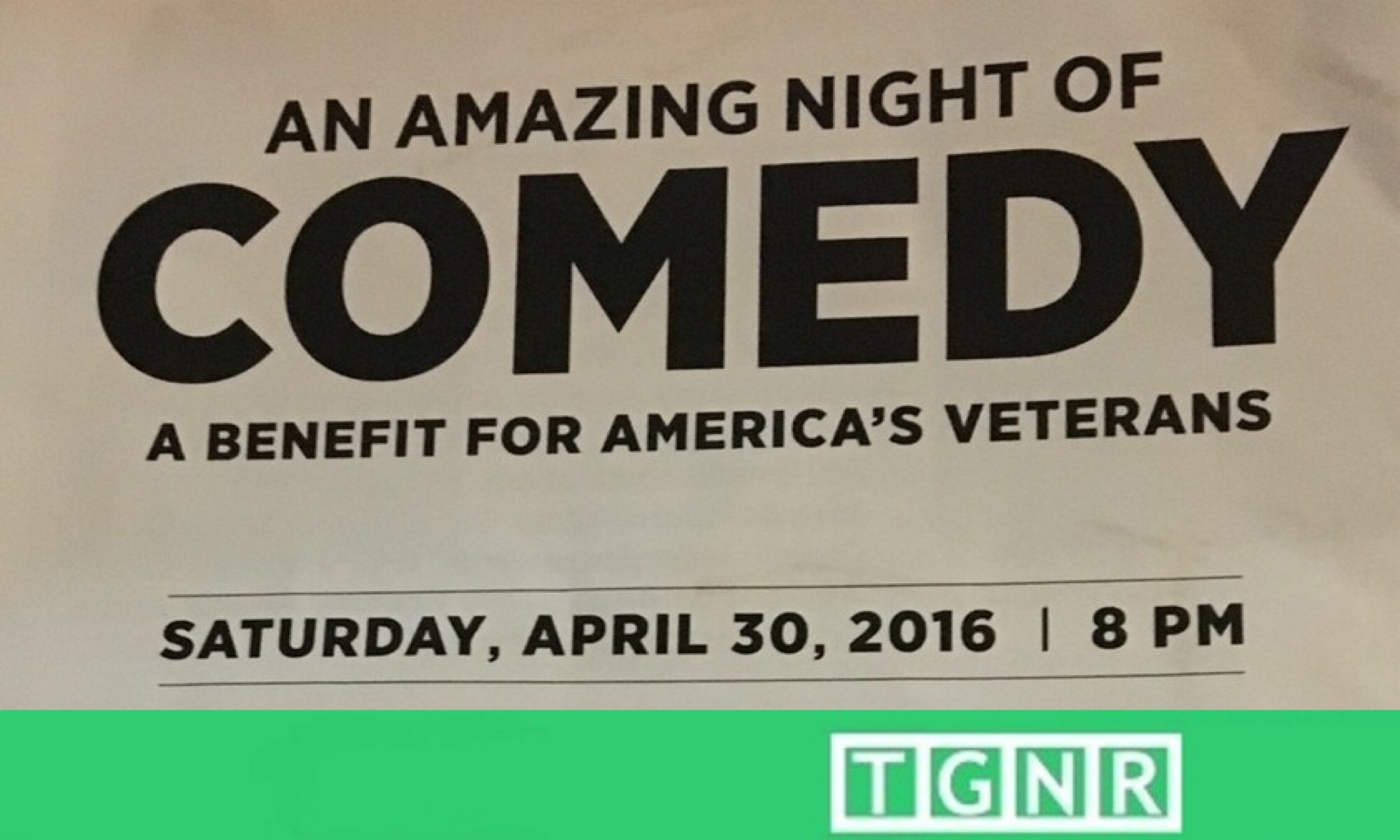 So, what is Transcendental Meditation?

What is Transcendental Meditation (TM)?

Transcendental Meditation is a mantra based form of meditation with roots in the Vedic texts of Hinduism.

What is known today as TM is largely a product of a movement popularized by the late Maharishi Mahesh Yogi. The Maharishi’s and TM’s popularity ultimately increased exponentially following his association with The Beatles during their time spent in India under Maharishi’s personal tutelage.

Ultimately, the Beatles are not the last pop-culture icons to share their experiences practicing TM.

The David Lynch Foundation was founded by famous filmmaker and longtime practitioner of TM, David Lynch. The DLF is a non-profit organization with multifaceted initiatives regarding TM. It is DLF’s core belief that TM provides exceptional benefits to people in a variety of difficult situations.

The David Lynch Foundation asserts candidates most likely to benefit from TM are numerous. For example, candidates includes prison inmates, students seeking better focus, managing psychological or physical conditions, and those to coping with trauma relating to domestic abuse.

The professional efforts of such celebrities volunteering their talents such as Louis C.K. guarantee a healthy future for the goals and aims of The David Lynch Foundation.

Many performers volunteer their talents for the organization, however seldom choose to elucidate about their personal revelations practicing Transcendental Meditation. Above all they allow their personal example speak to the impact TM has upon their life, furthermore communicating their self-evident conviction regarding the importance of the practice.

With A Little Help From My Friends