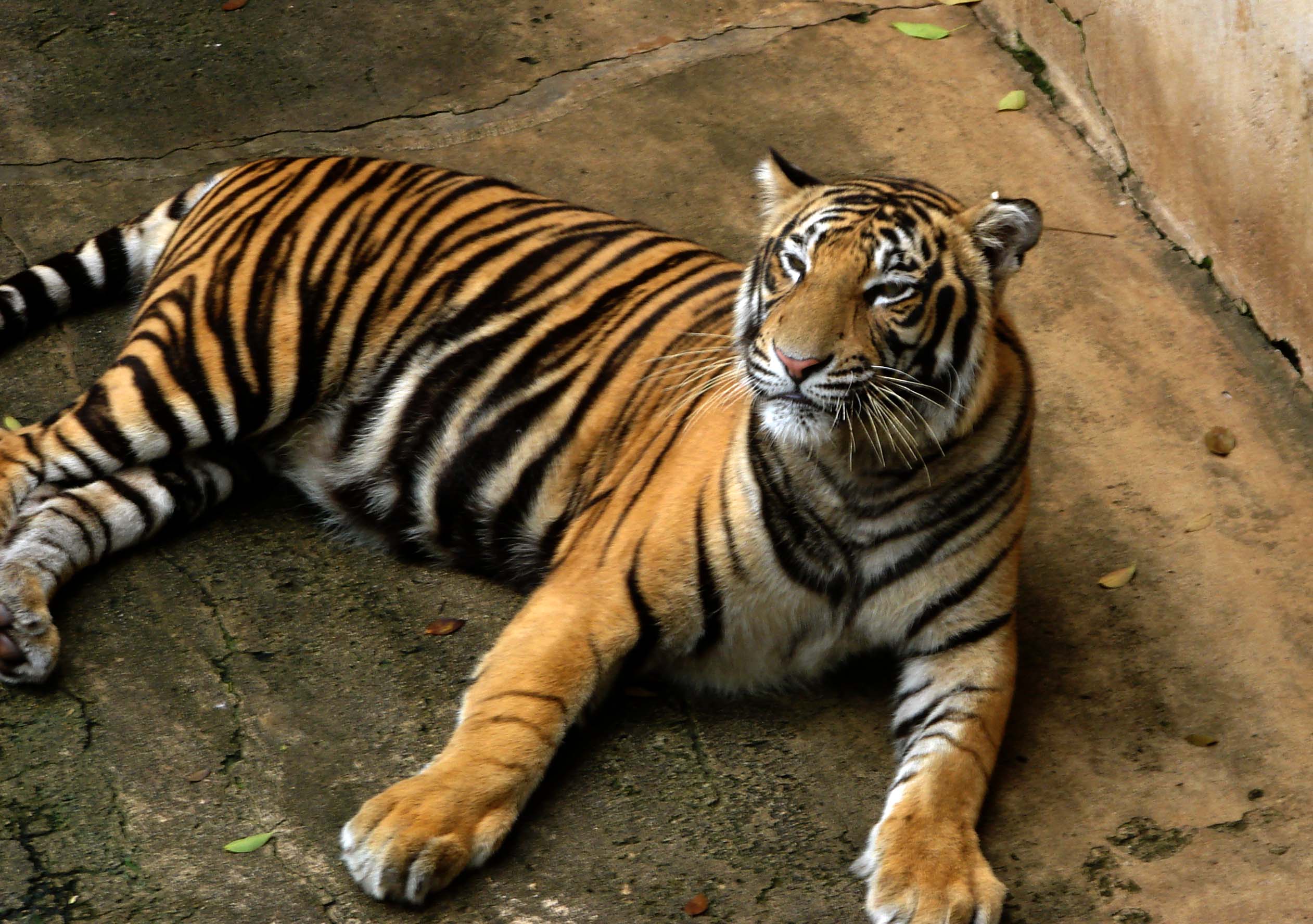 The phenomenal leap of India’s tiger population numbers, the ministry reports, is strongly due to cooperative government conservation efforts throughout the country.

The ministry’s assessment is highly revealing, as India’s 29 states often challenge the nations central government on many matters. Therefore, India’s wholesale commitment to preserving the species is self-evident, additionally speaking to the gravity of their mission.

In the aforementioned press release, the Ministry of Environment and Forests describe their nation’s success thusly:

“This increase in Tiger Population was a testimony of the success of various measures adopted by the Government. These measures related to Special Tiger Protection Force, Special Programme for Orphan Tiger cubs, efforts to control poaching and initiatives to minimize Human-Animal conflict and encroachment.”

Additionally, conservationists were actively photographing the tigers they were encountering during the census.

In total, conservationists believe they possess a visual record for 80% of the tigers surveyed, providing them with a unique record of the tigers. Moreover, it’s  enabling them to improve tracking the tiger’s progress.

In total, India accounts for roughly 70% of the world’s entire tiger population. India’s increasing Tiger population is leading India to offer the donation of tiger cubs to further support the creatures population elsewhere in the world.

Moreover, the conservation techniques India employs throughout their 43 Tiger Reserves could therefore be applied to other conservation efforts in zoos and wildlife preserves in need of such effective measures.

With 30,000 Diamonds, This Rock Is Anybody’s Best Fiend

What A “Pygmy” Up! Endangered Diminutive Hippo Born in London