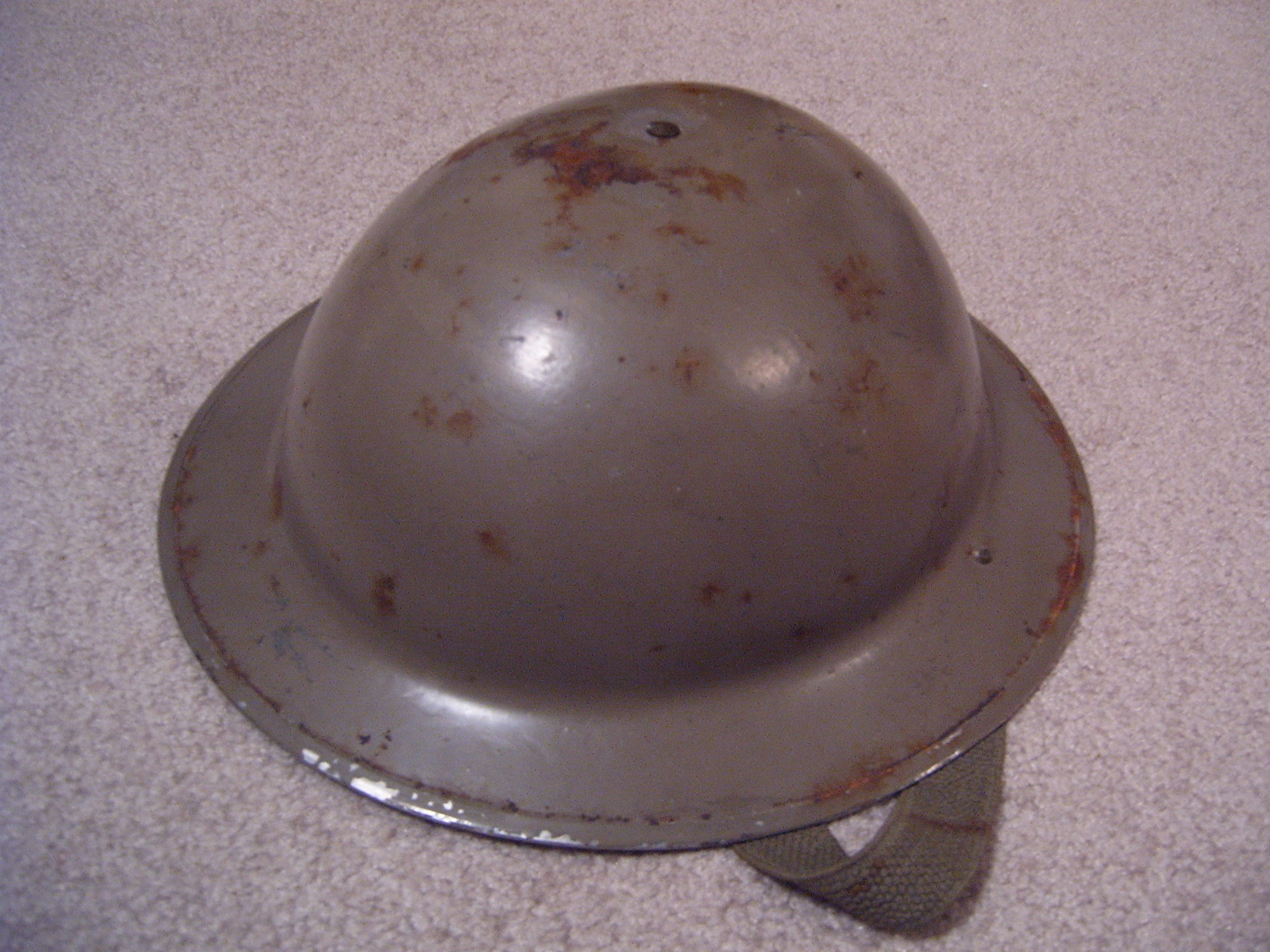 Some of the most treasured contents of Mr. Parker’s long lost wallet. (Image Credit: BBC)

As TGNR recently reported on the recovered love letters of American soldier Bill Moore from the Second World War; TGNR introduces Edward Parker. In 1950 Edward Parker was working in Lambeth Palace, London, England. The electrician was hired to repair lingering damages to the medieval palace from Word War II. As he was working his wallet slipped out, dropping behind a bookcase and ultimately inaccessible for retrieval. Now, following reconstruction work that revealed the wallet, the two have been reunited.

Using the information contained in the wallet, those responsible for the reunion were able locate the right Edward Parker. The 89-year-old Mr. Parker was most happy to see again the pictures of family he thought lost forever. These included photos of his father – the only one he has – his mother, and picture of him and his wife, Constance, on the day they found out they were going to be parents.

Additional contents of the wallet the consisted of Mr. Parker’s business cards, union cards, and a chest x-ray sent taken the founding year of the National Health Service.  It was from the addresses on these documents that finders of the wallet were able to locate the “right” Edward Parker.

Read more about the incredibly lost-and-found story at the BBC.

Cats (Among Other Pets) Reunited With Humans After Explosion