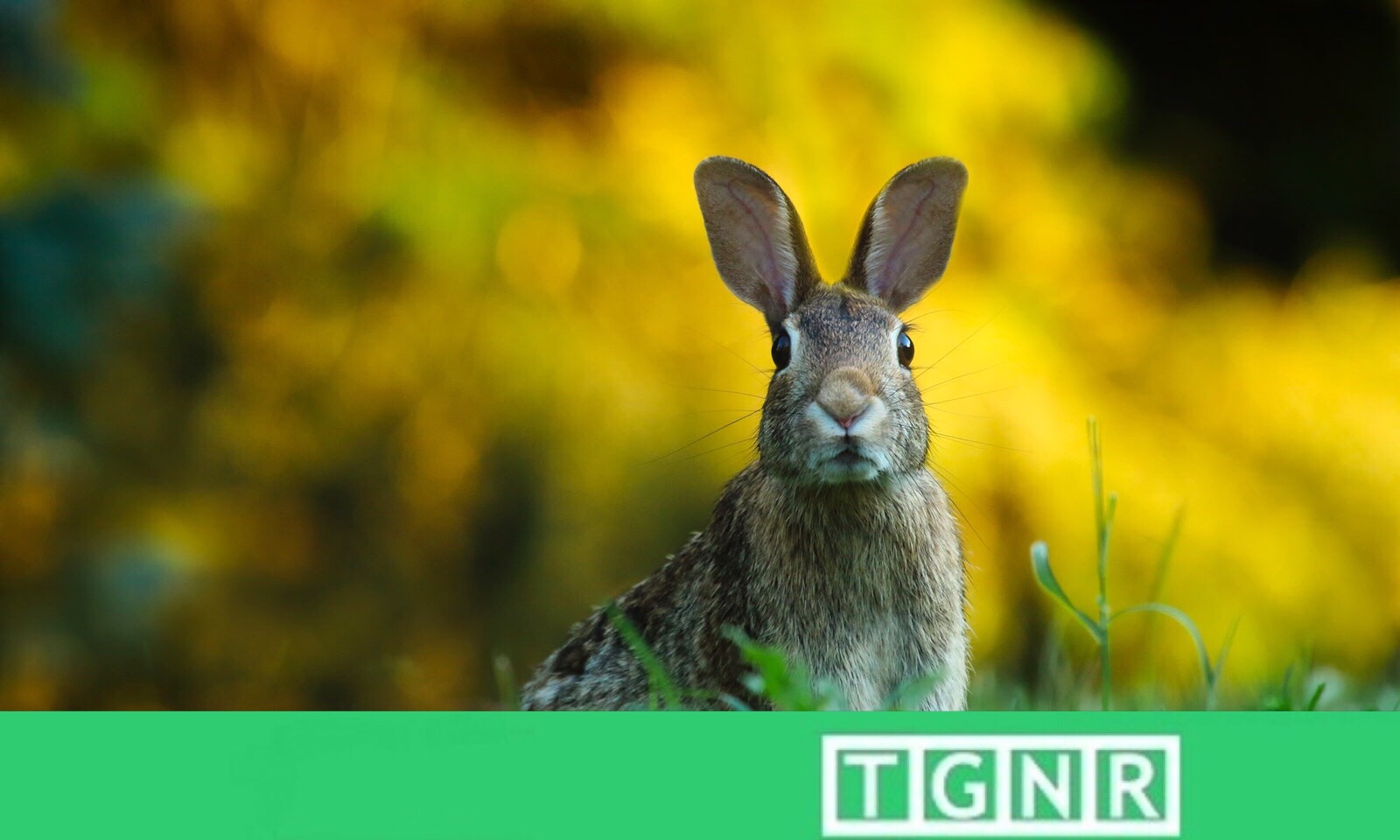 Over 110 years since the first edition of The Tale of Peter Rabbit was published, a new story by famed children’s author Beatrix Potter has been found in the Victoria and Albert Archives. The unpublished manuscript, titled “The Tale of Kitty-in-Boots,” was rediscovered by Jo Banks, a publisher for Penguin Random House.

The trail begins two years ago when Ms. Banks noticed a reference to the unfamiliar Potter story in an out-of-print literary history of the author. The history, compiled by Leslie Linder in 1971, mentions an until then unknown character, the titular “Kitty”.

The book also referred to a letter Potter wrote to her editor, Harold Warne, regarding “The Tale of Kitty-in-Boots” original manuscript.

Following this clue, Ms. Banks went to the Victoria and Albert Museum’s Beatrix Potter Archives. Collaborating with museum archivists, Ms. Banks and her team discovered three unedited manuscripts of “The Tale of Kitty-in-Boots.” The manuscripts included layout suggestions, sketches, and one watercolor illustration of Kitty.

Beatrix Potter’s Peter Rabbit was named for Peter Piper, on of her childhood pets.

“The Tale of Kitty-in-Boots”: The Story Beatrix Potter Never Published

The story centers around a black cat who lives one life by day as “Kitty” with her owner but leads another, secret life by night as “Miss Catherine St. Quintin” who styles herself as the adventurer, Puss-in-Boots. Beloved characters Peter Rabbit and Mrs. Tiggy-Winkle make appearances as well as villainous Mr. Tod. 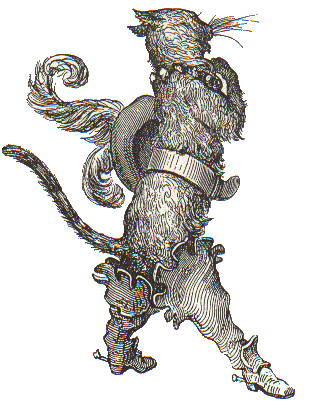 The artist Quentin Blake, famous for his work with author Roald Dahl, has agreed to complete Potter’s story illustrations. The release date for “The Tale of Kitty-in-Boots” has been set for this September to commemorate the 150th anniversary of Beatrix Potter’s birth.