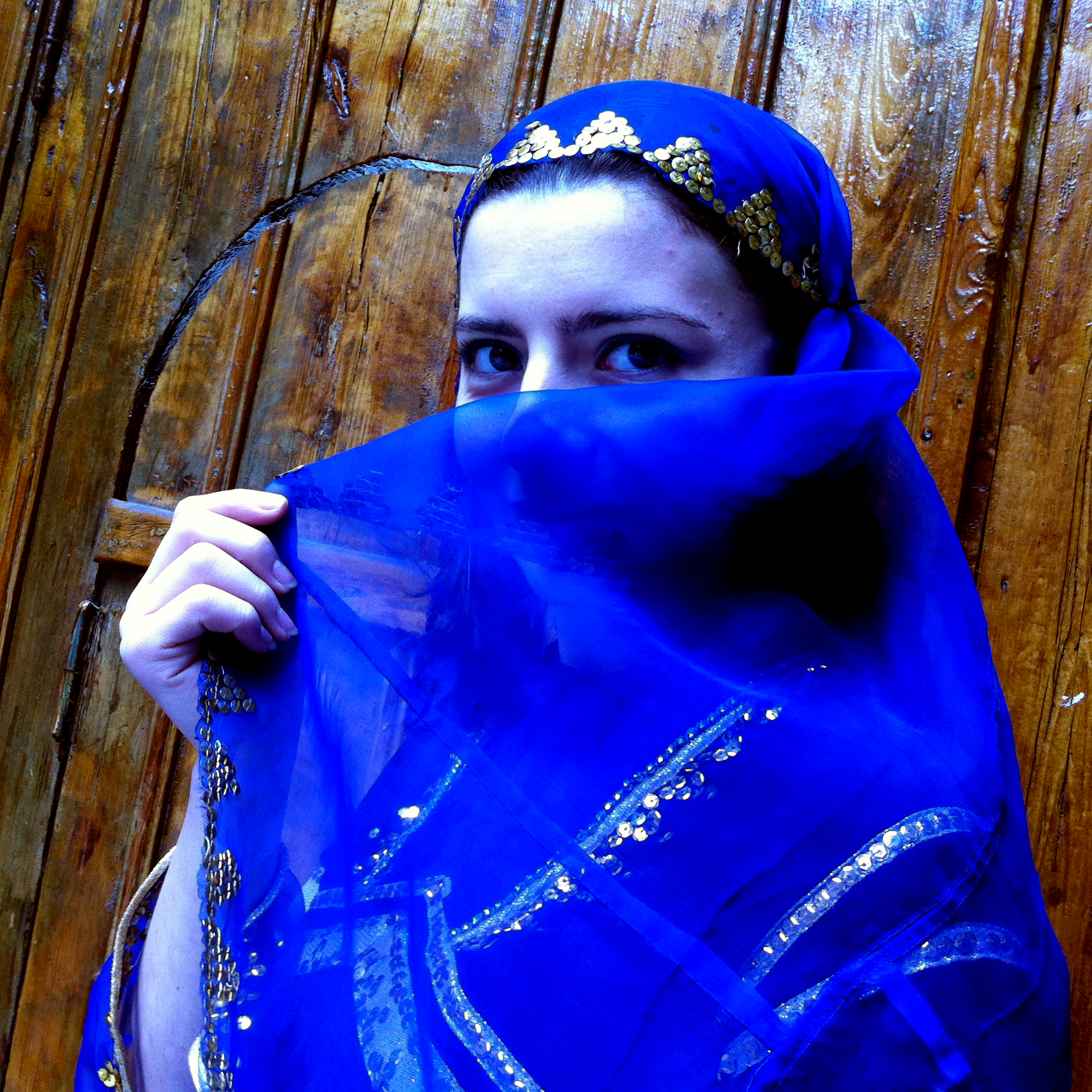 On 16 March 2016WatchCut Video released the nineteenth chapter in their “100 Years of Beauty” series. In the spirit of St. Patrick’s Day 2016, WatchCut is featuring Ireland. While the popular “100 Years” series has showcased nations on every continent, spanning from the U.S.A., to Ethiopia, to Japan, there are still many more countries in the world than they can ever hope to film. To this end, many “100 Years of Beauty” inspired spin-off incarnations have appeared featuring lesser known nations and cultures. If you enjoyed “100 Years of Beauty,” below TGNR lists the top eight videos produced on this theme that you have not yet seen, but are a must watch.

Produced by LaLa Films, their adaptation film covers the diverse hair and make-up trends in the Dominican Republic from 1910 through 2015. In the accompanying “behind the look” reel, Chief Researcher Kayla LaLa Rodriguez explains the rationale behind the styles chosen for the film.

According to Rodriguez, many looks were based on historical women figures representing the many social, religious, and political influences that directed women’s appearance over the decades on the island nation. This includes the model streaking green paint across her right cheek indicating the widespread protest over American occupation of the Dominican Republic during the 1960’s. Likewise, the model demonstrates the glamorous 1940’s Hollywood influence on popular fashion thanks to Maria Montez, the first Dominican actress to appear in American films.

Directed and produced by Apple (not that Apple), the video spans centuries of Cambodian history and the many influences of neighboring cultures such as India, Sri Lanka, Thailand and invading peoples such as the Mongols. The model begins dressed as the female deity Apsara, a common Hindu-Buddhist symbol found on Angkorian temples built during the 8th to the 13th century, the height of the Khmer Empire.

Unlike previous videos, the director then backtracks to an earlier period in Cambodian history, starting with the Funan Kingdom which lasted until the 550 AD. The Funan era gave rise to the Khmer Empire, followed by the Longvek Era, a time of resurgence for the Cambodian culture. The film progresses through the turmoil of the Khmer Rouge regime until reaching the present nation state of Cambodia.

Starting in the 1700’s, director Boryana Gidikova takes the viewer through three centuries of Bulgarian fashion in dress, hair and make-up. During the opening time frame in the film, Bulgaria was divided and consolidated multiple times between the Ottoman Empire and the Russian Empire, while yet retaining their distinct Balkan culture. This is seen best in the model’s second outfit: a dvuprestilchena, a dress featuring two decorative aprons, brilliant colors, embroidery and bead work; all made by hand.

Bulgaria proclaimed independence in 1908 from Ottoman rule. At the outbreak of the Second World War Bulgaria joined the Axis Powers as illustrated by the wartime uniform the model displays for 1944. Ultimately, Bulgaria fell to the USSR at the war’s conclusion, and became part of the Eastern Bloc under the Warsaw Pact. The model’s attire at this point demonstrates the communist concept that fashion equals functionality.  In the 1960s the model’s wardrobe begins to expand, peaking at 1989 when protest and resistance against the Soviet rule was at its height. Finally, Bulgaria regained its independence in 1990 following its succession from the Warsaw Pact.

The inhabitants of the region now known as Kyrgyzstan have an ancient history with many cultures migrating and settling throughout the centuries. As a central trading crossroads in central Asia, the Kyrgyz people distilled an ethnic identity from elements of the first nomadic tribes to inhabit the region combined with Turkic, Slavic, and Mongolian influences among notable others. The film’s producer Limon captures the Kyrgyz’s evolving style through their distinctive headdresses.

In Kyrgyz culture, going bareheaded is socially unacceptable. So what better way to express Kyrgz style than through head wear? The first head affectation shown is a fur lined kalpak, a conical felt hat worn by men and women. The second high-pointed head dress with a veil is a bridal shokulo followed by the tightly wrapped elechek  headdress worn by married women.

Lastly, the producer shows the stark impact of the Soviet Union: the director skips the next two decades during which Russification oppressed national identity. Kyrgyzstan became the nation-state we know today in 1991.

For the opening scene, the model wears the traditional round hat and kalaghaiheadscarf of the Caucasus nation of Azerbaijan. The nation became the first modern Muslim parliamentary republic in 1918. After a brief independence, the country was annexed by the Soviet Union in 1920.

Strategic control over the oil rich region of Baku was a paramount struggle between the Soviet Red Army and Nazi Germany’s Wehrmacht in 1942-43, on the Eastern Front of the Second World War. Hence the model returns to somber utilitarian clothing given the wartime limitation of clothing material, and the clear priority for survival during the period, coming at the expense of aesthetics.

Following independence from the Soviet Union in 1990, Azerbaijan experienced multiple military coups and civil unrest from 1991 to 1994. Producer Vintage Beauty Studio reflects the turmoil by having the model don a military camouflage hat.

Although WatchCut Video did publish a piece on the Russian Federation, they could not possibly cover all of Russia which currently contains twenty-one separate sub national republics. Each of these republics represent ethnically discrete regions, who retain considerable autonomy under the Russian federal structure.

Geographically, the Sakha(Yakutia) Republic is the largest in area, and Geya Syrovatskaya developed “100 Years of Yakutian Beauty” to demonstrate the distinct culture of the Siberian Yakut people.

Silver and gold jewelry were important Yakutian concepts of beauty and social status, worn in cuffs about the wrists, necklaces, chest plates, and elaborate headbands. The model’s first scene features a diabakka, the ornamental wedding headdress worn by Yakut brides.

Animal fur also played an important role in the arctic climate. As time progressed, Muscovy-era Russia expanded and began to persecute the Yakut. Eventually the Soviet Union, under Josef Stalin, actively persecuted the group and established many of the regime’s infamous network of gulags (e.g. Concentration Camps) within their ancestral homeland.

These dire times are shown by the model’s utilitarian head wrap, lacking any finery. The Yakut culture began to recover its identity in 1972, and achieved their current Russian republic status in 1992.

8. Real Women – Beauty Through The Decades

The final video does not highlight a single country, per se, but focuses on the difference between popular fashion and everyday dress worn by most women. Created and researched by Domowa Kostiumologia, the film demonstrates real world fashion, as well as realistic accessibility to fashion for the majority of women in a given decade.

The video only covers the four decades between 1900 and the 1940’s. Hopefully the author continues the film series that sparks thoughtful insight and discussion on the differences between the ideal of beauty, and it’s reality when faced with the pragmatic demands of a world often beyond ones control.