Beyond The Age Of Apology 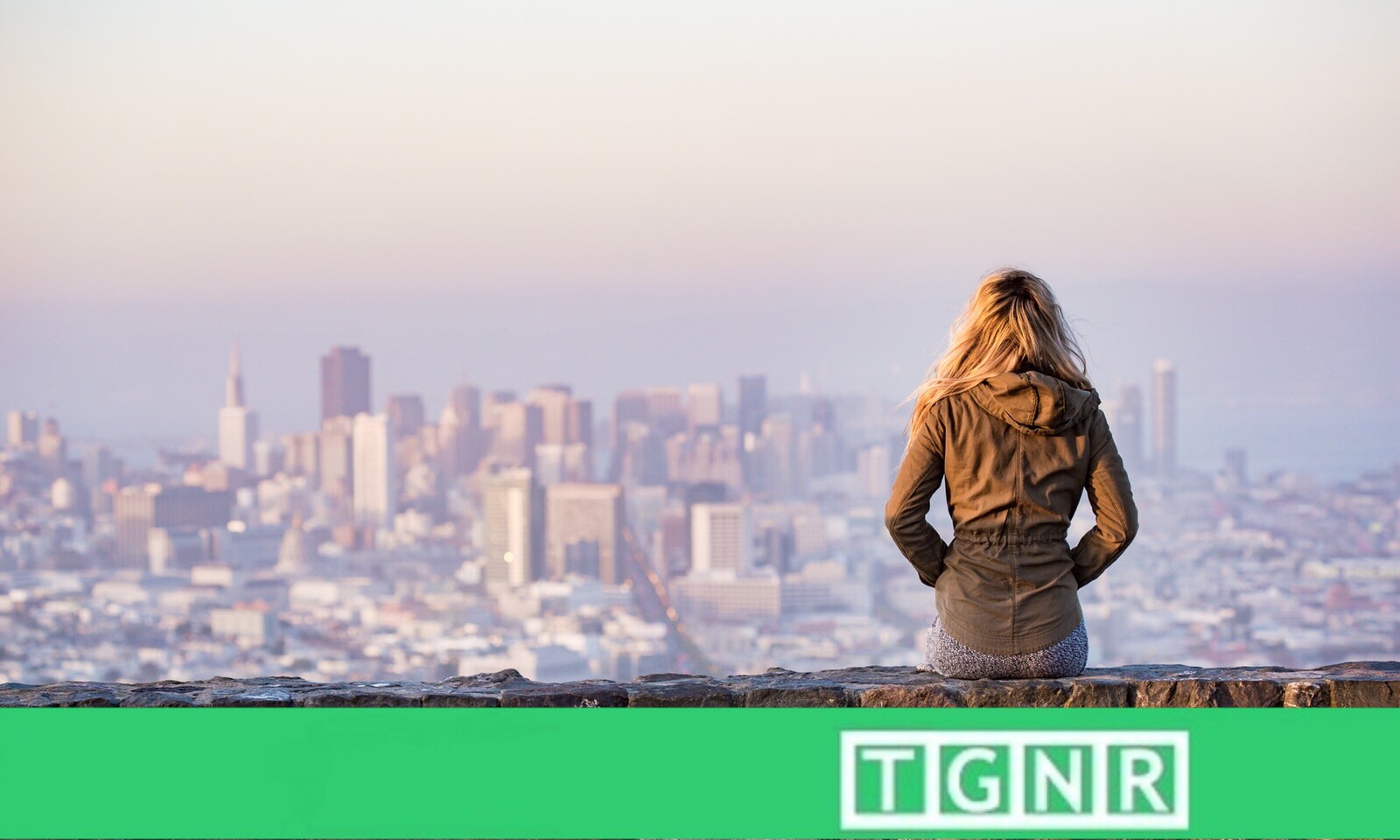 Today for Sunday Brunch, TGNR is excited to host the very talented and sagacious upcoming writer, I. Grey. For today’s installation I. Grey closely examines the question: why are women invariably inclined to say, “I’m sorry?” Using deep introspection complimented by keen observation, she examines this wholesale social phenomenon of apology in a stirring new light.

By I. Grey Guest Contributor

There are two voices inside the mind that fight for a chance to be heard. There is the first which screams, this is who I am, this is how I behave, and the second that says in a much softer, but still just as powerful voice, who am I, is this how I should behave? Every person is different so the reasons for when those two voices take turns speaking may only be understood by the individual, but they are always there. They’re always fighting for the stage.

I’ve moved through my life up to this point as a strong and independent person. I pride myself on being the kind of woman who knows what she wants and strives for it the best way she can. However, there are times when I question my actions, second guess my words, and trip over my decisions. If I come across an obstacle in my path that makes me question my inner self or how I want to be perceived, I find the softer voice taking over while the screaming, confident voice completely disappears. It’s difficult to distinguish between whether this happens because of the moral code I have set up for myself or because of some societal pressure I have internalized as my own.

Last month I was walking to work, trying to make it in on time. My company has an office on the second floor of a large building comprised of several different businesses. I walked up the two flights of stairs and came around the corner only to be knocked into by a very large, very impatient man. Immediately, I grew nervous and self-conscious. I felt that I had managed to disrupt his morning before either of us made it to our desks. I couldn’t look up at him as I quickly said, “I’m sorry,” followed by an uncomfortable laugh. He abruptly replied, “Excuse me,” paused for a moment, and then kept going. I found myself feeling guilty all morning as I contemplated what I could’ve done differently: focused on what was in front of me instead of down at the pattern on the carpet, or kept the morning, pre-caffine daydreams to a minimum.

After sharing my collision with several female colleagues, I found that I wasn’t alone. It seemed the phrase: “I’m sorry,” is something women consider commonplace. Each coworker I told replaced my anecdote with one very similar. These simple words came out of so many mouths they began to sound more like a mantra than an apology. It was as if saying the words was a way of soothing the mind. Even within conversations between women, we found ourselves saying sorry when we weren’t truly apologetic.

“Its just easier,” one of my female colleagues said as we stood in the kitchen. “When someone says I’m sorry for something, it’s a natural response for the other individual to want to forgive them. Apologizing shows humility and a level of respect and it can avoid unnecessary problems.” For many of us, apologizing is a tool we use to make it through the week with few complications. Do men go through the same overthinking we engage in or do they find them as exempt from this burden as the man I met in the hall? I can’t say for sure, but in my office alone, I only hear one male voice apologize for every four or five apologies issued by women.

The conversation stayed with me throughout the day and I kept think about my coworker who said it was just easier to apologize. Compared to what? What is so compelling to women about apologizing? It’s not that we are absolved from any wrongdoing, but more that we are able to get past the awkward interactions and move on. And it isn’t just bumping into someone at the office; it’s reaching for the same jar at the grocery store, or talking over someone in a conversation. Where does the loud voice go that gives us courage to try new things and stand up for ourselves in times of need?

In recent weeks, I’ve made a conscience effort to abstain for apologizing unless I felt that I’ve actually done something wrong. I’ve had to work not to say it and the words are always at the tip of my tongue. I’ve realized the phrase is more embedded than I originally thought. I am acutely aware when I hear other women say it and I look to see if their apologies are warranted. They’re usually not.

I used to think apologizing was more than just letting something go; there is an exchange between people and when someone says, “I’m sorry,” they admit to being guilty. The other person can then decide if she/he wishes to accept the apology, but because it has already been spoken, it allows for the first person to begin the healing process. In the act of admitting guilt, we are freed from any power it may have over us.

This is as true with apology as it is with forgiveness. But apology is the easy way out, as my female colleague observed. It is possible we admit to guilt we don’t have, consistently appear to be wrong because we are still working on the more elusive act of forgiving? If an apology is a way of letting go of responsibility, maybe forgiveness is a way of taking more of it on.

When a person forgives, she is saying to the universe, “I can grow from this. I can move forward.” It may be possible that at times we apologize so we don’t have to put in the work it takes to grow from a situation. However, I don’t think forgiving someone is about the person as much as it is about embracing the choice to forgive.

When it comes to apologizing, women are the experts, but when it comes to forgiveness there is still more work to be done. The difference is in the truth behind the action. Anyone can apologize and not really mean it, but it is impossible to fake forgiveness. The only way to reach this truth is to listen to both voices within the mind. It will take time and patience and threatens to remain unresolved unless we stop taking the easy way out.

Are you a writer? Do you want to be? Or do you believe there is a story TGNR should cover? We’re always listening. TGNR provides eclectic perspectives of some of the most engaging and under-reported news of the day, reporting events and insights the world over.

If you want to contribute to good news that’s real news, email your pitch to our editors: editortips@tgnreview.com.

TGNR At The International Beauty Show