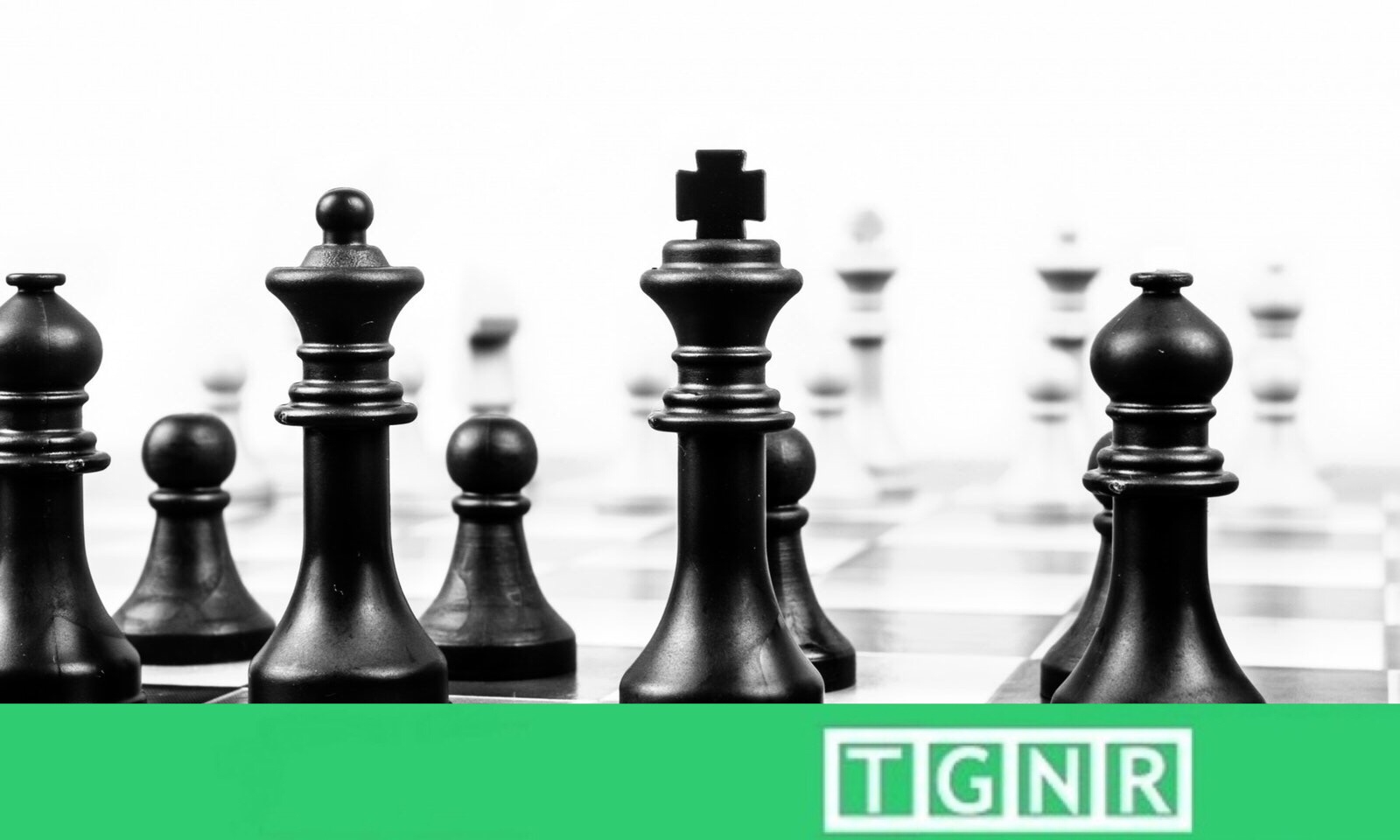 St. Louis, MO – In the city’s Central West End, quiet but intense battle’s rage. Black pieces against white pieces… or white pieces against black pieces; depending on which end of the board an observer stands. These are the casual strategic skirmishes that happen day in and day out at the St. Louis Chess Club which recently hosted the US Chess Championship for the eighth year. Yet for the game itself, the event is a product of a much larger cultural change as to where many consider its home, all thanks to Rex Sinquefield.

The Gateway to the West didn’t become a chess haven overnight. The city’s unique chess culture was set in to motion by a single dynamic individual, Rex Sinquefield, financial entrepreneur and St. Louis native.

Always with an interest in chess growing up, Sinquefield, who developed the S & P Index Funds, has invested a considerable amount of his personal fortune into making the game available to others.

Sinquefield founded the Chess Club and Scholastic Center of St. Louis in 2007. He also provided initial funds for the World Chess Hall of Fame to relocate from Miami, Florida, to St. Louis. It is now housed in the same building as the St. Louis Chess Club, and sports the world’s largest chess piece, a Queen, measuring 14′ and 7″.

The St. Louis Chess Club now boasts a membership that outstrips the well-known Marshall Chess Club of New York, a monumental feat over what is considered the game’s original epicenter.

Outside, chess’s influence is felt abound. Local diners are as likely to show chess competitions on the TV as the storied St. Louis Cardinals, which for St. Louis is no small token gesture.

Susan Polgar, named for the first woman to attain chess Grandmaster standing, who also founded the institute herself. Area schools have started countless after school chess programs. Further Rex and his wife, Jeanne, founded a chess merit badge for the Boy Scouts of America.

The culture of the game and its gravity has already attracted newest U.S. Champion Fabiano Caruana to buy a home in the city to be closer to the action.

For what began as a chess dream of a single St. Louis native has now been embraced by the Midwestern metropolis itself, and no less by the elite of the game.

For many years it was thought chess’s only home was the eastern bank of the Hudson River. It is clear that the game’s home is firmly entrenched on the west bank of the Mississippi, at the St. Louis Chess Club.

[Exclusive] Paul Mitchell Never-Before-Published Interview: Before he was the Brand (P. I)